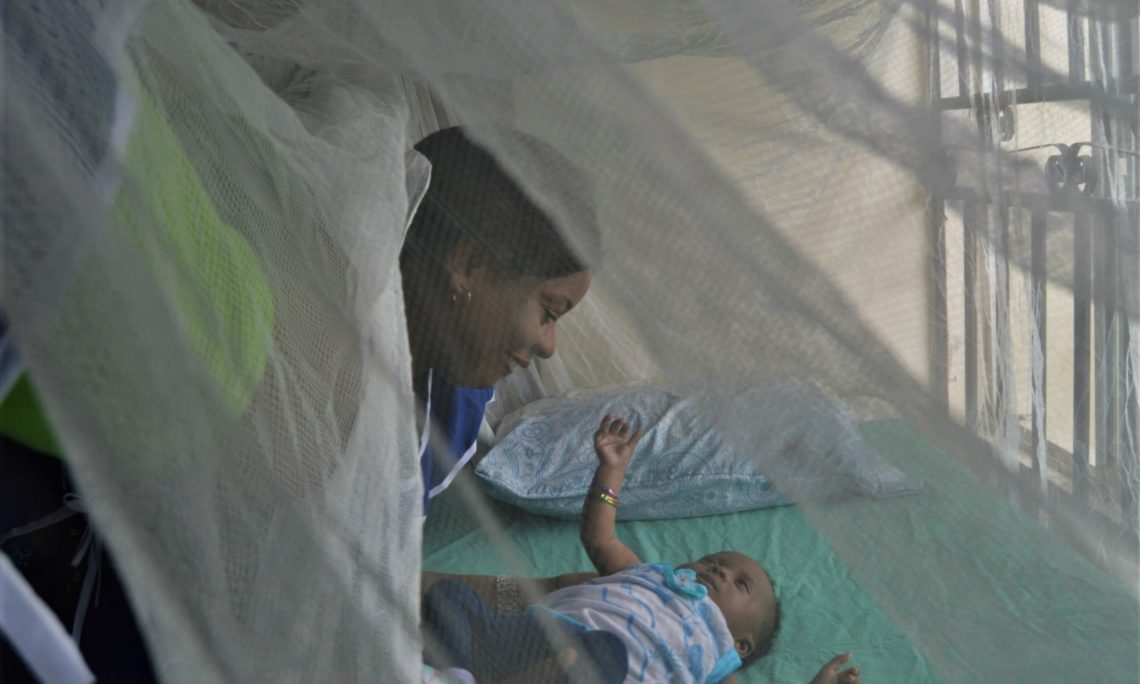 Abuja – The 14th Annual Report of the U.S. President’s Malaria Initiative (PMI), which will be released today in conjunction with World Malaria Day, indicates that child death rates have decreased in Nigeria by 16 percent since 2010 when the United States began providing malaria control support to the country.

During the same period, malaria prevalence has decreased by almost half – from 42 percent in 2010 to 23 percent – according to Nigeria’s most recent National Demographic and Health Survey.

Led by the U.S. Agency for International Development (USAID) and implemented together with the U.S. Centers for Disease Control and Prevention (CDC), PMI works with partner countries to benefit more than 400 million people across sub-Saharan Africa and parts of Southeast Asia.

Use of long-lasting insecticide-treated bed nets (LLIN) is one of the most effective measures used to prevent malaria.  Since 2010, PMI has supported Nigeria in the distribution of more than 100 million bed nets, which are now in use in 43 percent of Nigerian households, up from just 23 percent at the start of the initiative.

“Malaria is one of the leading causes of death among children in Nigeria,” said USAID Mission Director Stephen M. Haykin, who oversees PMI activities in collaboration with CDC leadership.  “We are pleased to see our partnership with Nigeria has had clear success, and will continue this support with proven methods of prevention and treatment against malaria.”

Nevertheless, malaria remains an onerous burden among the poorest and the most vulnerable echelons of Nigerian society.  During pregnancy the disease can pose a life-threatening risk to both mothers and babies; malaria also causes adults and children to miss work and school, contributing to economic hardship.

Since 2010, PMI has invested $635 million to procure and distribute 57 million LLIN nets, support advocacy campaigns to encourage members of the community to sleep under the bed nets every night, and train health workers to test for malaria before treatment.

In dozens of countries, PMI helps accelerate progress toward a world safe and secure from infectious disease threats.  Through investments in health systems and workforce development, antimicrobial resistance monitoring, national laboratory system strengthening, and real-time disease surveillance, PMI is supporting county capacity to effectively prevent, detect, and respond to disease outbreaks and, in turn, directly contributing to a healthier world for all.

“On World Malaria Day, the United States takes this opportunity to celebrate our progress in the fight to control malaria,” Haykin said.  “For the health of all Nigerians, especially its women and children, this support will continue.”