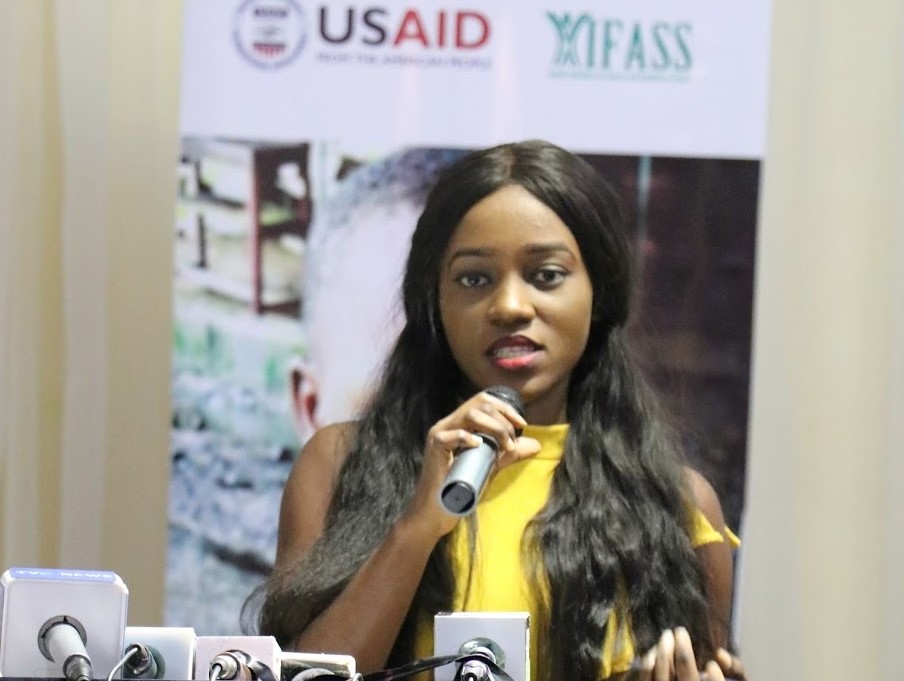 Abuja – Over the past five years, a U.S. Agency for International Development (USAID) activity operating in five states has reached nearly 250,000 of the most vulnerable Nigerians – children affected by the HIV/AIDS epidemic – and their caregivers.

Working at the community level, the $10 million LOPIN 3 mobilized 26 indigenous civil society organizations to improve their systems, program management, and administrative capacity.  It also strengthened   state ministries of Women Affairs, AIDS control agencies, and other organizations to provide a better response to the epidemic and its affected populations.

The project operated in Akwa Ibom, Cross River, Ebonyi, Adamawa, and Kano states.  In concert with two other sister activities with the same project goals, the LOPIN activities covered a total of nine states. Through the three LOPIN activities, USAID has supported more than half a million children orphaned or otherwise affected by HIV and AIDS.

Implemented by Health Initiatives for Safety and Stability in Africa (HIFASS), LOPIN 3 reached more than 184,000 vulnerable children and their households with its bouquet of services. It also provided critical support to 48,000 of these children’s caregivers.

Under the activity, block grants helped vulnerable children access schools – assisting academic progress for thousands of youth, with equal opportunity for girls and boys.  Its approach not only protected young people from the stigma of association with HIV, but also helped eliminate the perception of people living with HIV as anything less than vibrant, productive community members.

Beneficiary Racheal Bassey, 21, from Cross River State, said she lost her mother as a teenager due to complications from HIV, and had to drop out of school when her father later met with an accident and could no longer pay the fees.  Struggling to find paid work, she came across the project, which provided her training in fashion design and importantly, boosted her self-confidence and determination despite some initial doubts. “They gave me an opportunity to really focus on something,” Racheal said.  “Now I am running my own shop, which has been successful.”

As with all USAID activities, the practices and procedures it introduced have the potential to serve as models to be replicated and scaled-up by the state and local governments in the five focus states and beyond.

Through USAID and sister agencies, the U.S. government is committed to continuing the fight against HIV and AIDS in Nigeria.   Since 2018 alone, USAID has supported testing of over two million people for HIV and successfully linked 80 percent of those identified as positive into treatment.