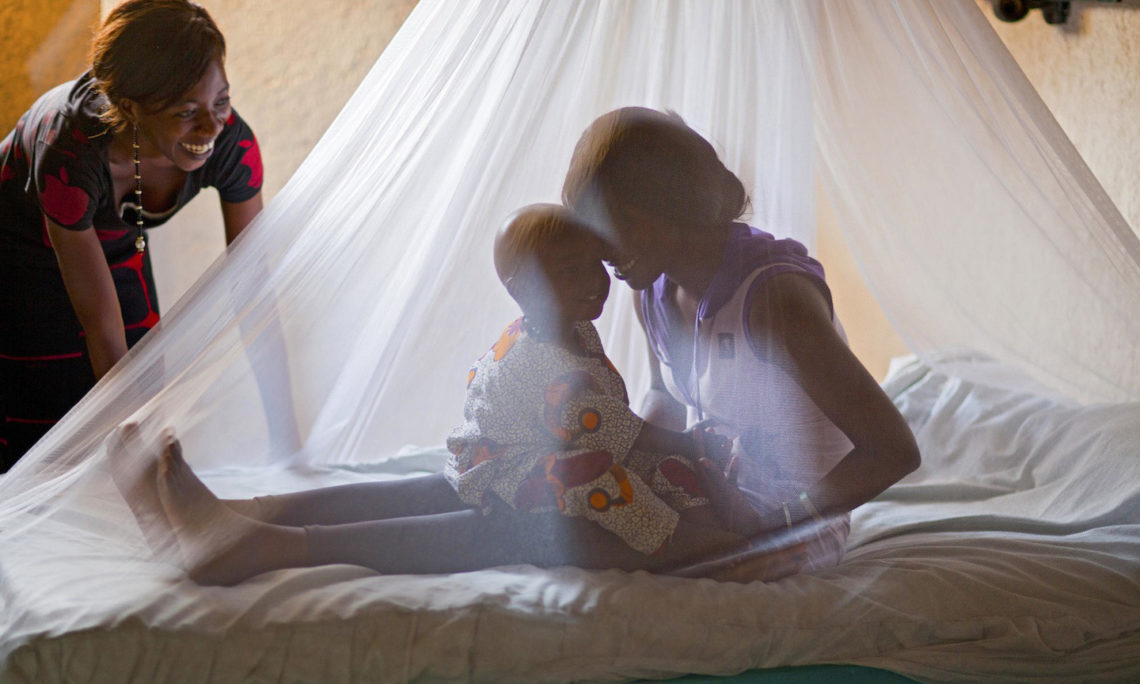 The bed nets, valued at $9.7 million, will be distributed in all local government areas of the state. The U.S. government also provided an additional $1.6 million for logistics, including transportation and community mobilization – for a total contribution of $11.3 million. The Akwa Ibom government led the planning, coordination, and distribution effort which concluded on October 12.

The bed net distribution is a critical component of the ongoing effort to end malaria in Nigeria, killing an estimated 107,000 people in 2016. The disease is especially prevalent during the rainy season, when the mosquito population increases.

“The provision of these bed nets is a call to action to us in the state government to even do more for the health of our people,” the Akwa Ibom State Commissioner for Health, Dr. Dominic Ukpong, said about the distribution.

This activity will benefit the 5.9 million residents of Akwa Ibom.  At a minimum, two people within each household will have at least one net for use to prevent malaria under the distribution plan.   A similar distribution will begin in late November in Bauchi State.

Sleeping under an insecticide-treated bed net every night is one of the best ways to prevent malaria.  Bed nets put a vital barrier between people and the mosquitoes that carry malaria, most importantly during the hours from dusk to dawn. Nightly use of insecticide-treated bed nets prevents infections, which in turn prevents the spread of malaria.

Since 2011, PMI has procured 42 million insecticide treated nets for Nigeria, valued at $126 million.  Over 50 percent of the overall $490 million in U.S. funding for malaria control goes into procuring and distributing insecticide treated bed nets, malaria diagnostic kits, and malaria medicines.  In addition, PMI supports advocacy and mobilization to encourage members of the community to sleep under the bed nets every night, and trains health workers to test for malaria before treatment.