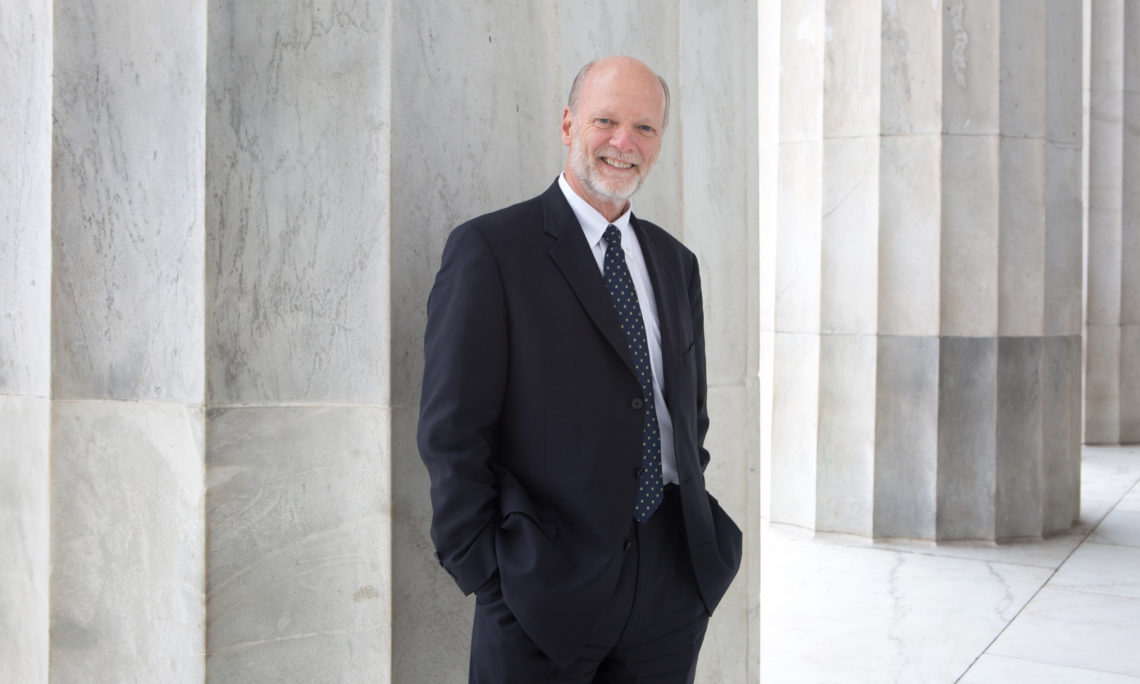 The Administration of President Donald J. Trump strongly supports the candidacy of Ken Isaacs as Director General for the International Organization for Migration (IOM). The United States is the world leader in humanitarian assistance, and we will continue to lead. That is why we believe it is crucial that someone who understands the ways of Washington and who can advocate most effectively for the IOM continues to lead it as it seeks to fulfill its mission. With Ken Isaacs at the helm, we know that the IOM will use donor funding in the wisest and most efficient manner, allowing it to carry out its critical mission for as long as at-risk populations are on the move.

As Vice President Mike Pence has said, “Ken Isaacs is the type of leader we need at the helm of IOM. His depth of integrity, years of service, and record of results for suffering people speak volumes about his commitment to the improvement of people’s lives all over the world. He understands the complexity of migration in a way that will bring value and excellence to the organization.”

Mr. Isaacs’ 34 years of service with humanitarian and development operations around the world demonstrates his commitment to helping displaced and vulnerable people. He has a long history of assisting those who are suffering. If elected to lead the IOM, he will treat people fairly and equally and with the dignity and respect they deserve.