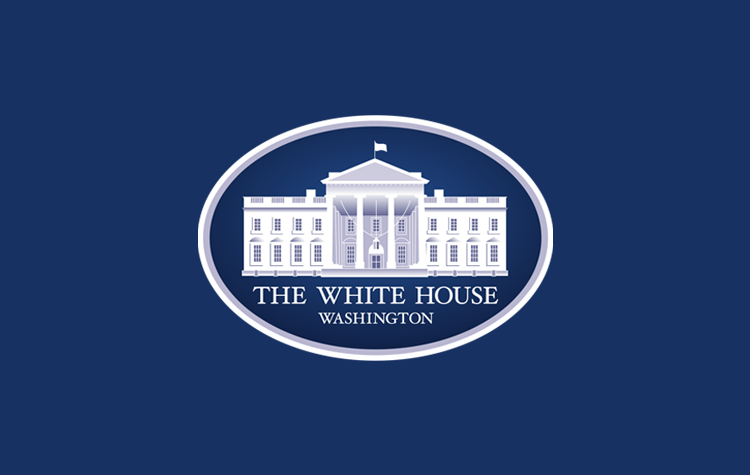 Securing the freedom of Americans held in captivity abroad has been a top national security priority of my Administration. Since the beginning of my Administration, we have rescued over 55 hostages and detainees in more than 24 countries. Today’s operation should serve as a stark warning to terrorists and criminal thugs who mistakenly believe they can kidnap Americans with impunity.