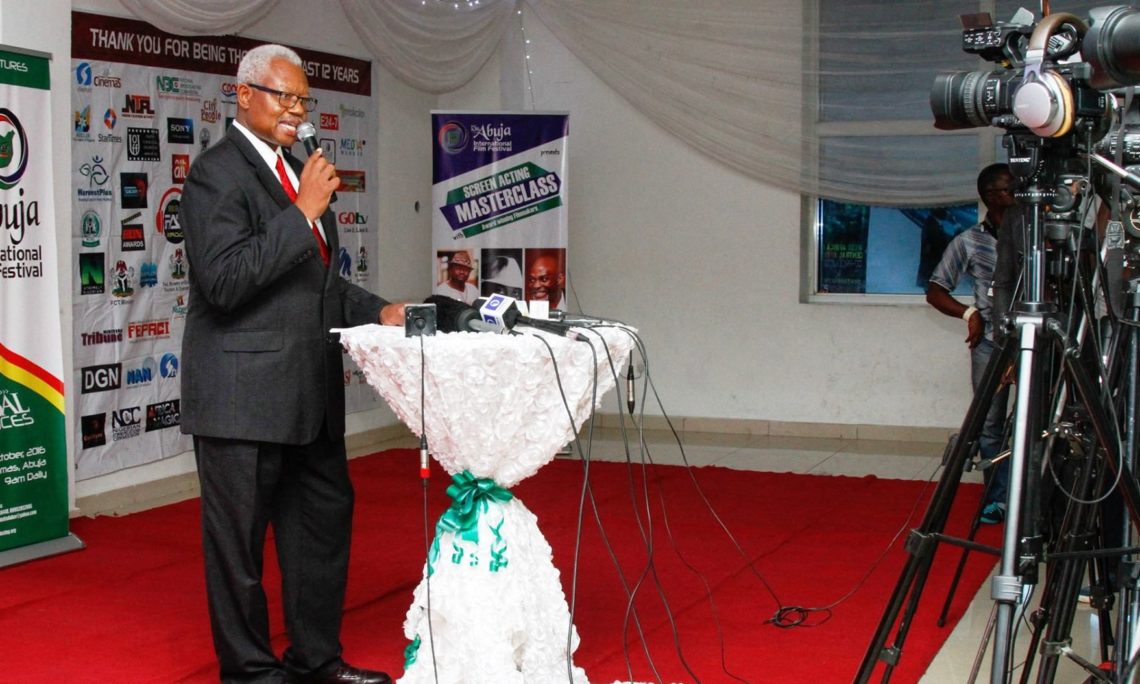 U.S. Embassy Chargé d’ Affaires David Young and other dignitaries will give remarks at the opening ceremony on Tuesday, October 4, at Silverbird Cinemas in Abuja. In addition to the Silverbird, screenings are scheduled at the Abuja Film Village International Limited, located at No. 8 Asa Street in Maitama distrct on October 5 and 7.

Nine outstanding American documentary films will be screened.  The screenings will also feature virtual dialogues with the American filmmakers.

The opening film for the Abuja program is Code: Debugging the Gender Gap by Robin Hauser Reynolds.  This documentary aims to inspire change in mindsets, in the educational system, in startup culture and in the way women see themselves in the field of coding.  Others films scheduled for screening in Abuja and Lagos are: 3 1/2 Minutes, 10 Bullets by Carolyn Hepburn; The Bad Kids by Lou Pepe and Keith Fulton; Right Footed  byNick Spark; Catching the Sun by Shalini Chantey; Keepers of the Gameby Judd Ehrlich; CodeGirl by Lesley Chilcott; Generation Startup by Cynthia Wade and Cheryl Miller Houser; and I’m Not Racist…Am I? by Catherine Wigginton Greene.