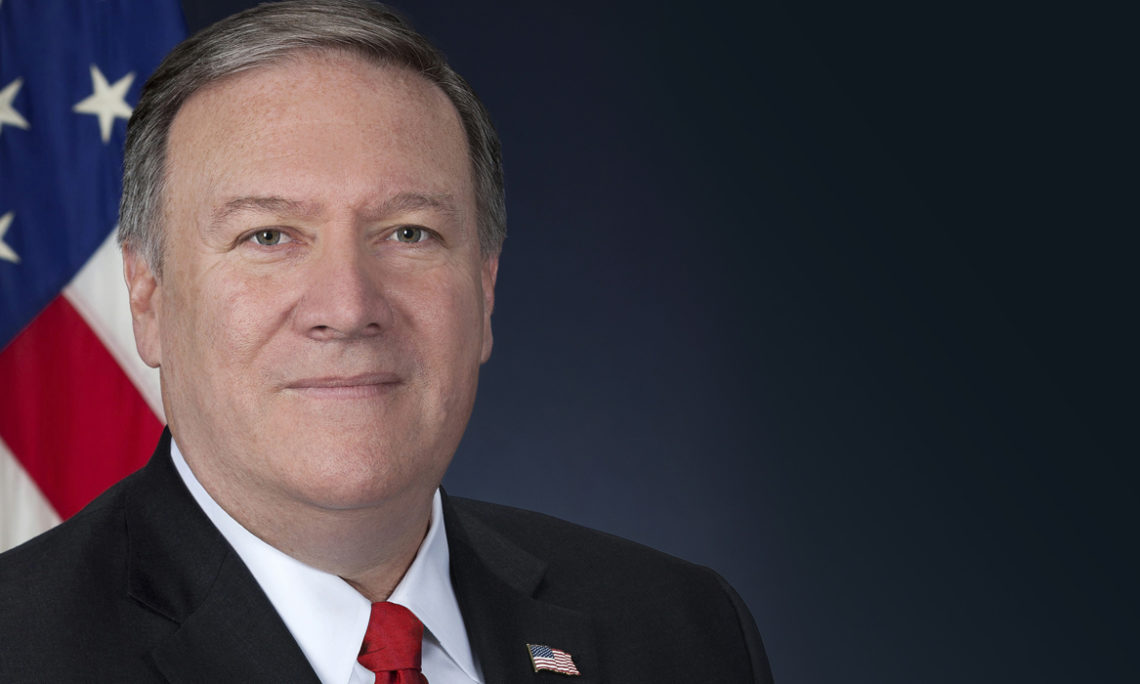 SECRETARY POMPEO: From the time we declared our independence as a free nation, the United States has committed itself to the ideals of democracy, individual freedom, equal protection under the rule of law, and the protection of human rights. Our nation was founded on the premise that all human beings are created equal in rights and in dignity. We are proud, 244 years later, to remain a leader in the effort to champion human rights and democratic ideals.

The U.S. government does not stand alone in this commitment to human rights for all individuals. After the carnage of World War II, members of the global community sought to chart a new path by committing themselves to recognize and defend those rights that transcend all national boundaries because they are, by common understanding, rooted in our shared sense of humanity. Enshrined in international instruments such as the Universal Declaration of Human Rights, these rights include the freedoms of expression, religion and conscience, and peaceful assembly. The global community knew then, and knows now, that recognizing human rights is only the starting point. Defending them includes not only clarity in the words we use to describe them but also the actions we take to champion shared freedoms wherever, and by whomever, they are denied. Defense of human rights includes our commitment to address the destructive effects that oppression causes across the world.

Experience teaches that government officials who oppress, abuse, and tolerate the denial of the human rights of their own people are also responsible for creating social environments that are ripe for both economic and humanitarian crises, and that encourage corruption, violent conflict, and terrorism. The United States is committed to using its voice and position on the world stage to draw attention to these violations and abuses of human rights, and to promote accountability for human rights violators and abusers.

The 44th annual Country Reports on Human Rights Practices provide carefully researched, factual, and objective information on actions foreign governments are taking – or not taking – to demonstrate observance of and respect for internationally recognized human rights and fundamental freedoms. By publishing these reports, we reaffirm the United States’ longstanding commitment to advancing human rights and fundamental freedoms.